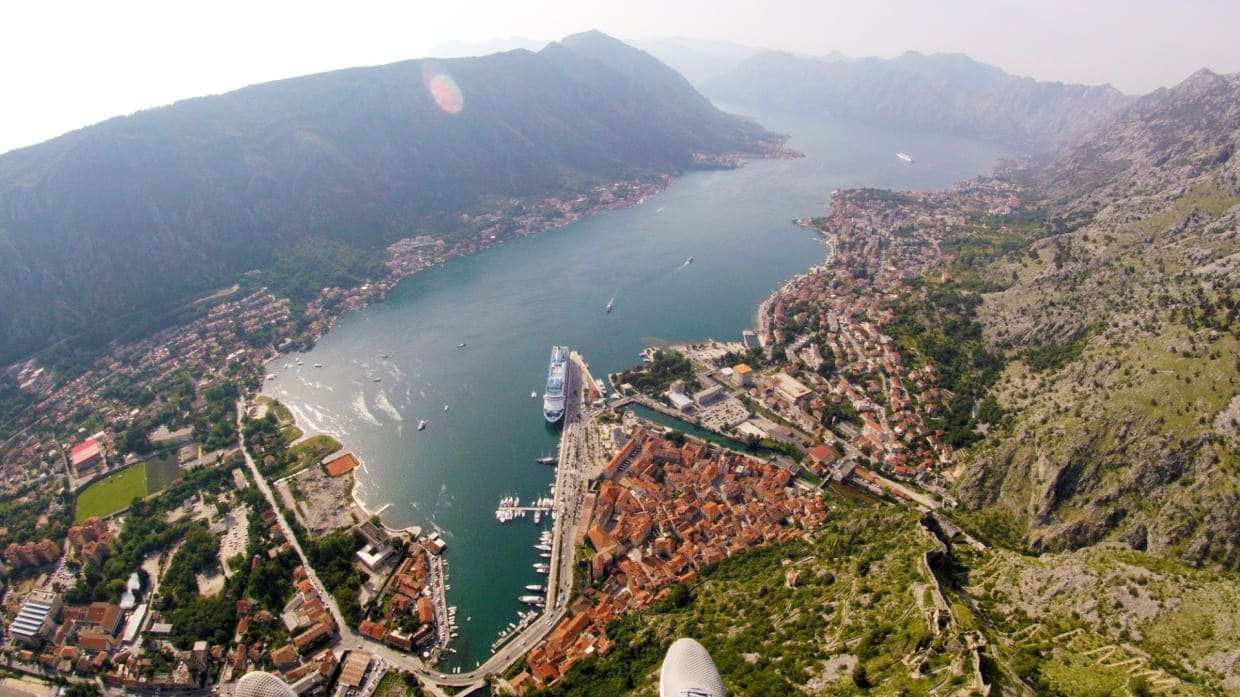 Kotor is a city in Montenegro, located on the shore of the Bay of Kotor, which is in the Adriatic Sea. 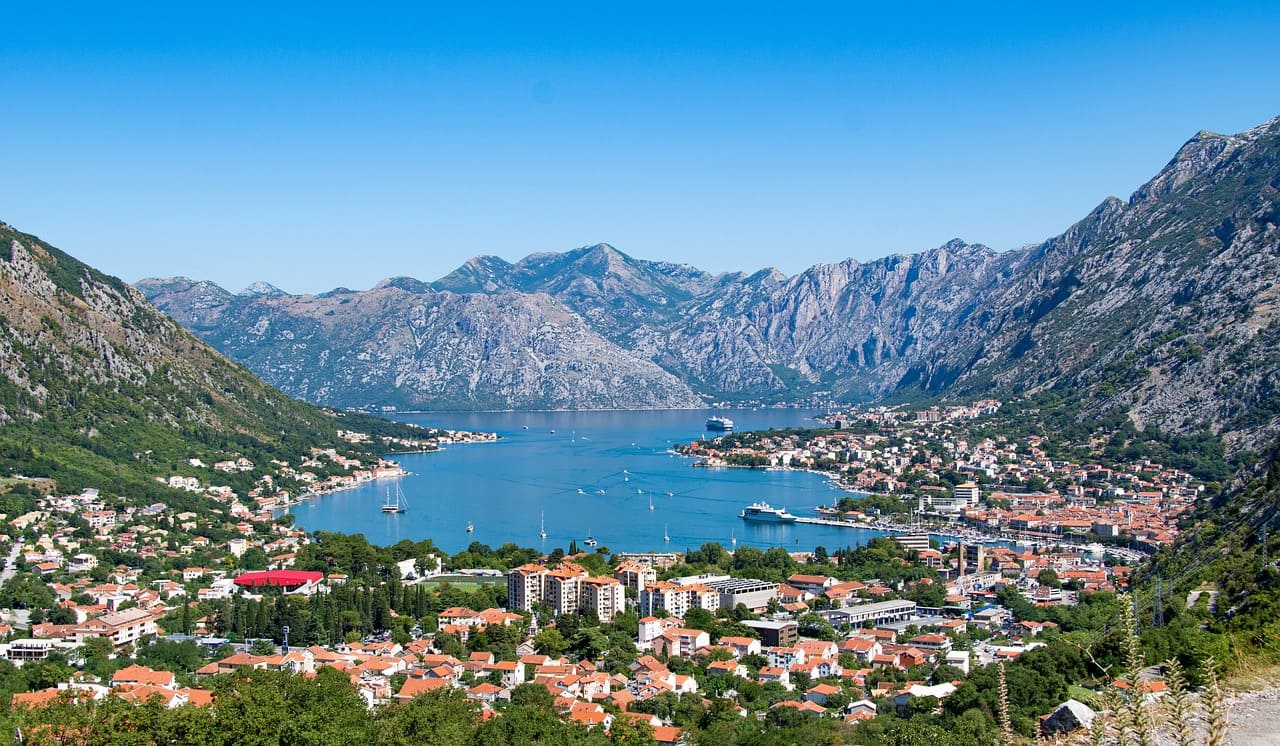 This country is considered a pearl of the Mediterranean due to its unusually beautiful nature: beautiful sandy beaches, crystal clear lakes, and delightful mountains. The resort town all year round attracts millions of tourists to rest in Montenegro. Sights Kotor, which must be seen while staying here, will be considered below. In the historical and cultural part of Kotor, there are many monuments of architecture, squares, markets, palaces, and churches. In the Middle Ages, the city was built as a defensive structure - with many labyrinths and its surrounding fortified wall. There are guided tours with the opportunity to visit the observation deck, which offers a magnificent view of Kotor Bay. 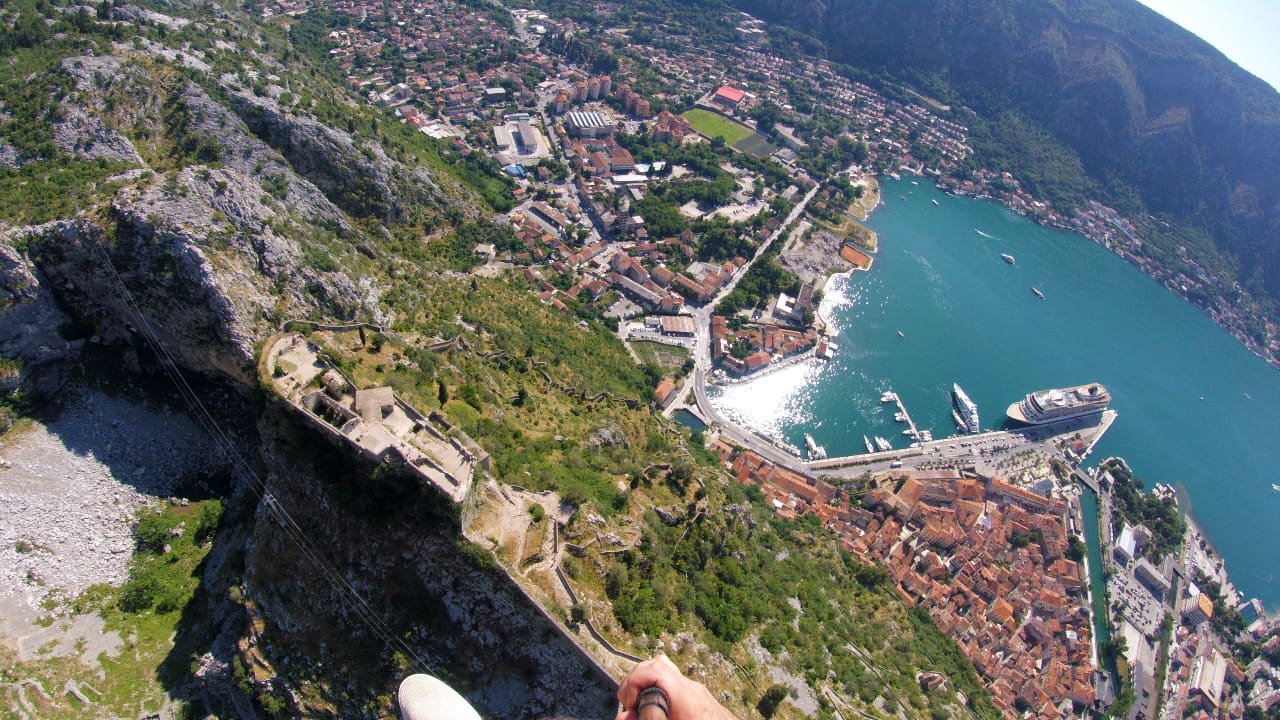 In order to enter the Old Town you need to go through the three gates - Marine, River, and Giardia. At the main entrance, there is an Armory Square with a clock tower. Next to her, the Shameful Pole was built, where sentences for convicts were carried out. In the historical center of Kotor, there are many Christian churches: St. Trifon, St. Michael, and St. Luke. 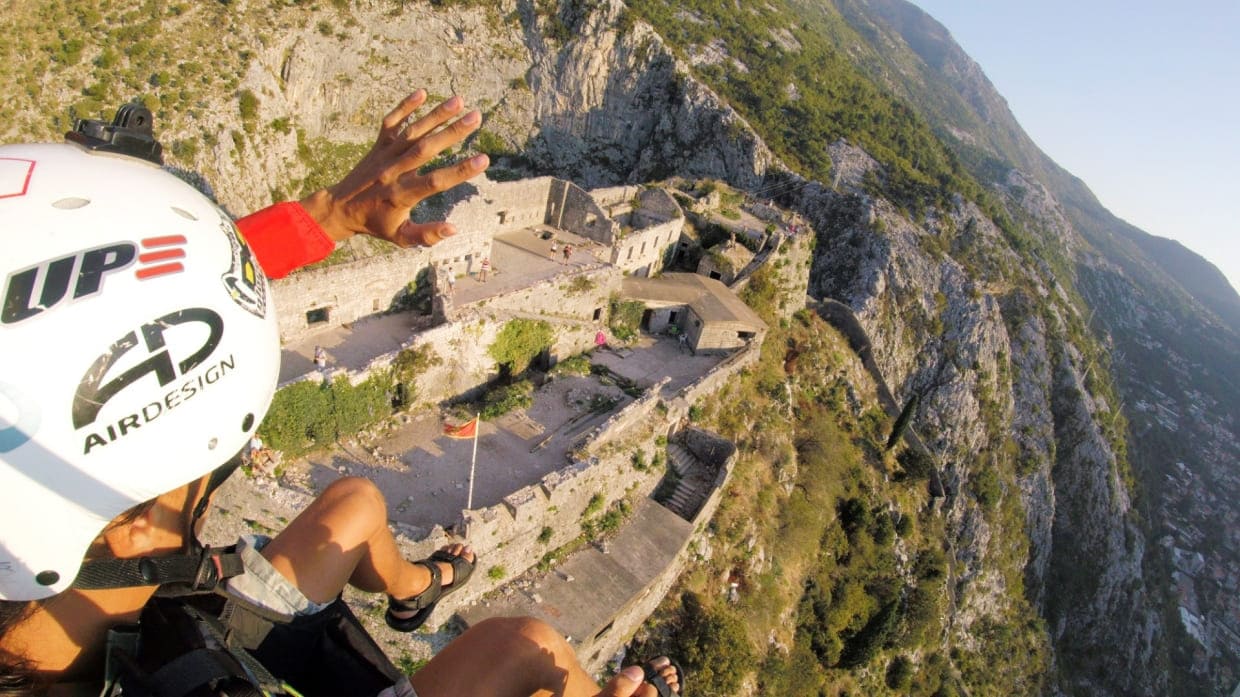 It is an ancient citadel built to protect against the Turks, it has a length of 100 m from south to north, and 25 m from west to east. The walls of this Kotor landmark reach 10 m in height. Today, the fortification serves as a platform where the festival " Grand Theater ", at the same time there are located the Maritime Museum, a library, and a restaurant. 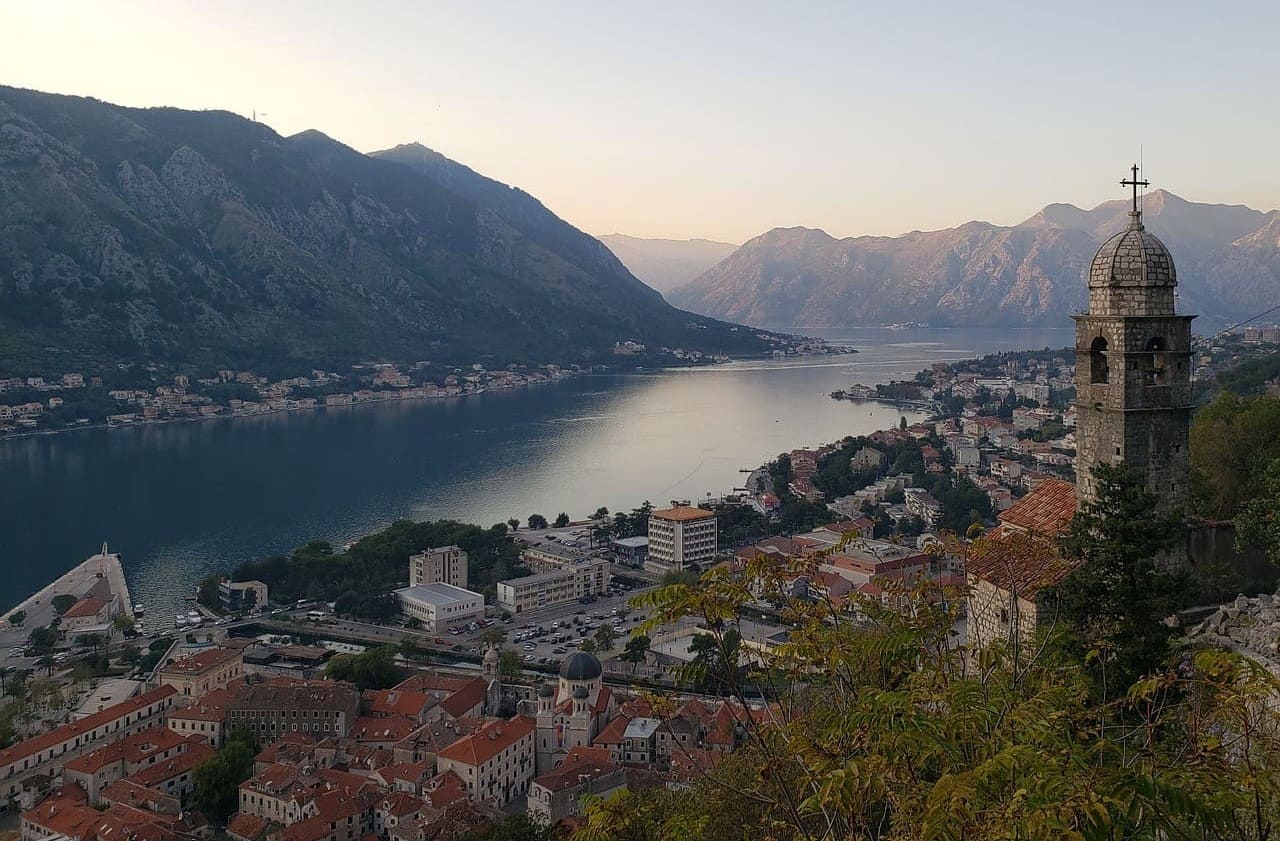 It is on top of a mountain above the Old Town. From the foot of the hill to the fortress a zigzag wall was erected, earlier on this site were located 38 guns. Near the bastion, the Church of St. John was built. It is considered one of the most beautiful bays in Europe, it is a picturesque place where an illusion is created as if the sea crashes into the dry land. On the banks of numerous old towns and sacred sites of Kotor. Every tourist who has visited these places will be delighted with the splendor of the local nature. Annually in the towns of the bay, there are various festivals, festivals, and carnivals. It once belonged to a famous family of Byzantine. Priests, poets, and seafarers belong to this family. The castle is decorated with a family coat of arms depicting a lion. The ancient architectural structure rises on Armory Square, but the facade is drawn to a small alley that leads to Meat Square. 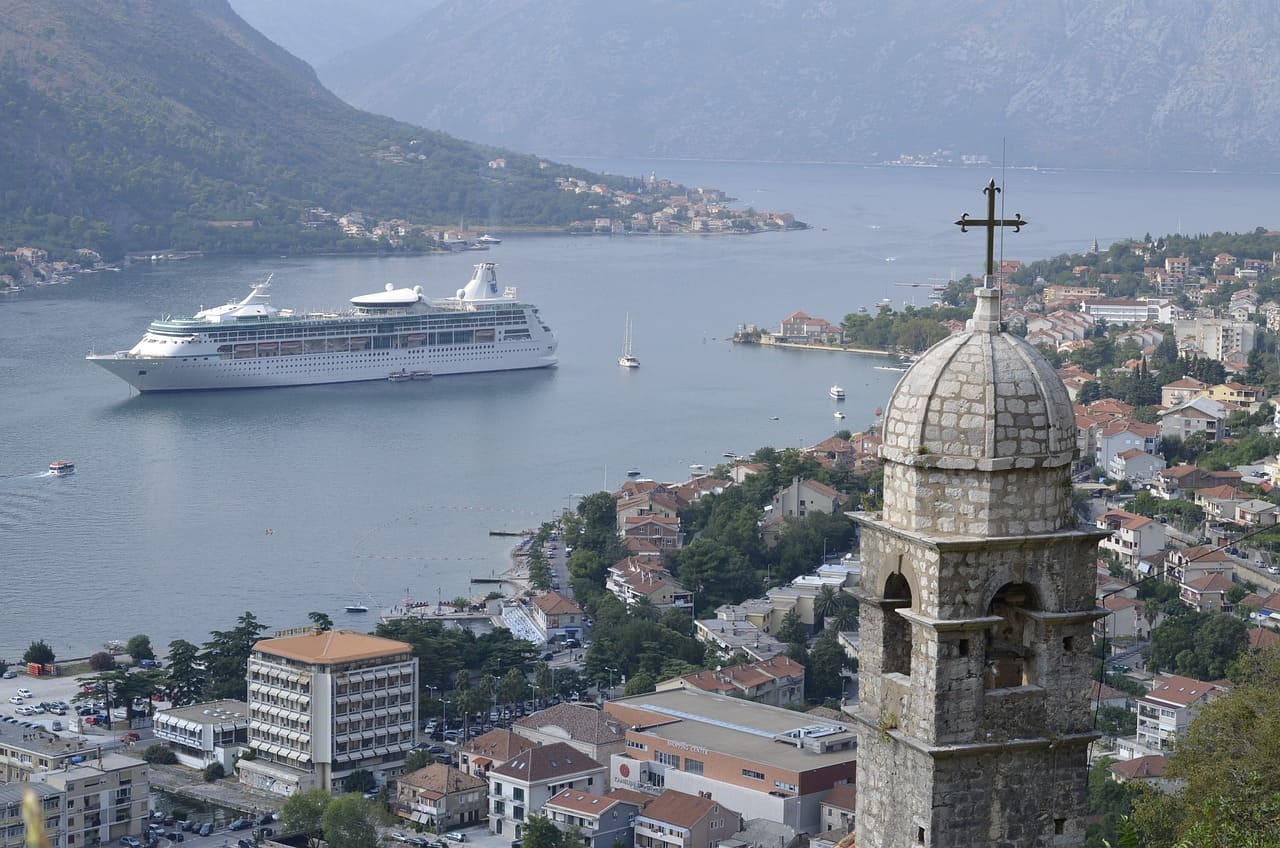 The palace, like other architectural attractions of Kotor, periodically suffered from earthquakes, after which it was restored and rebuilt. Inside there is a patio with a richly decorated well, decorated with the family sign of Byzantine. 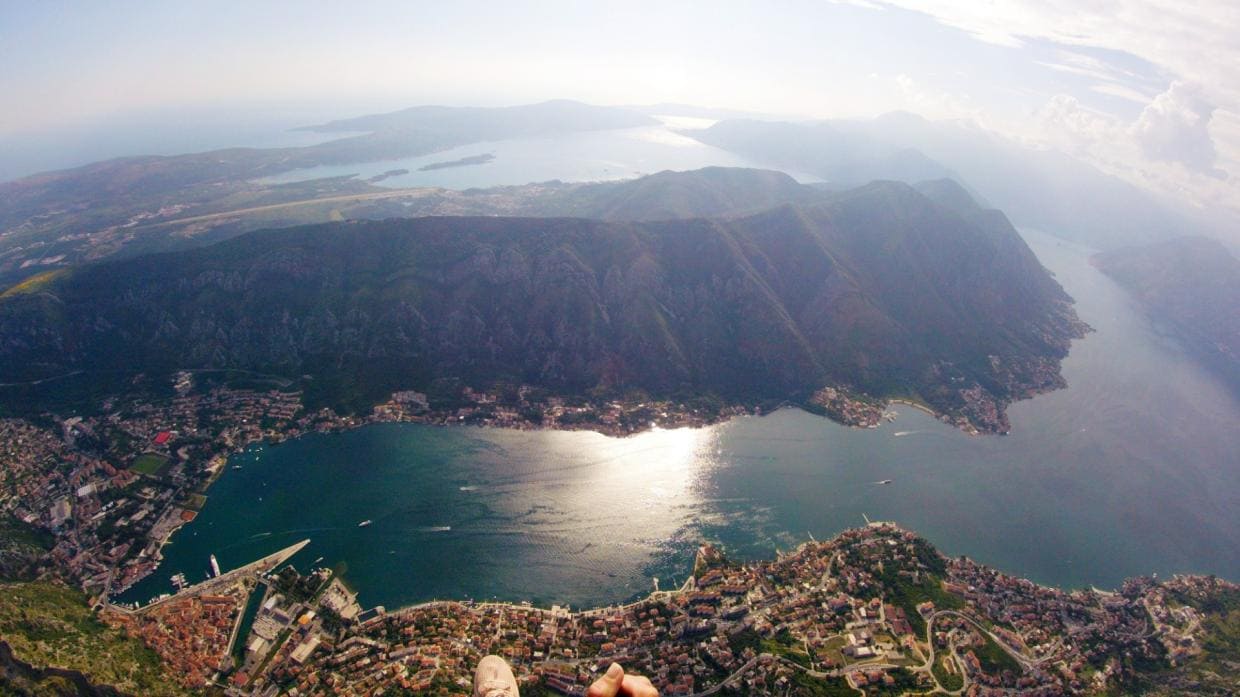 Kotor is the only Montenegrin city where the old architecture has remained in the shape of a whole settlement - with palace ensembles, churches, streets, squares, and administration buildings. It is even part of the UNESCO World Heritage Site.

While in Montenegro, be sure to visit Kotor!