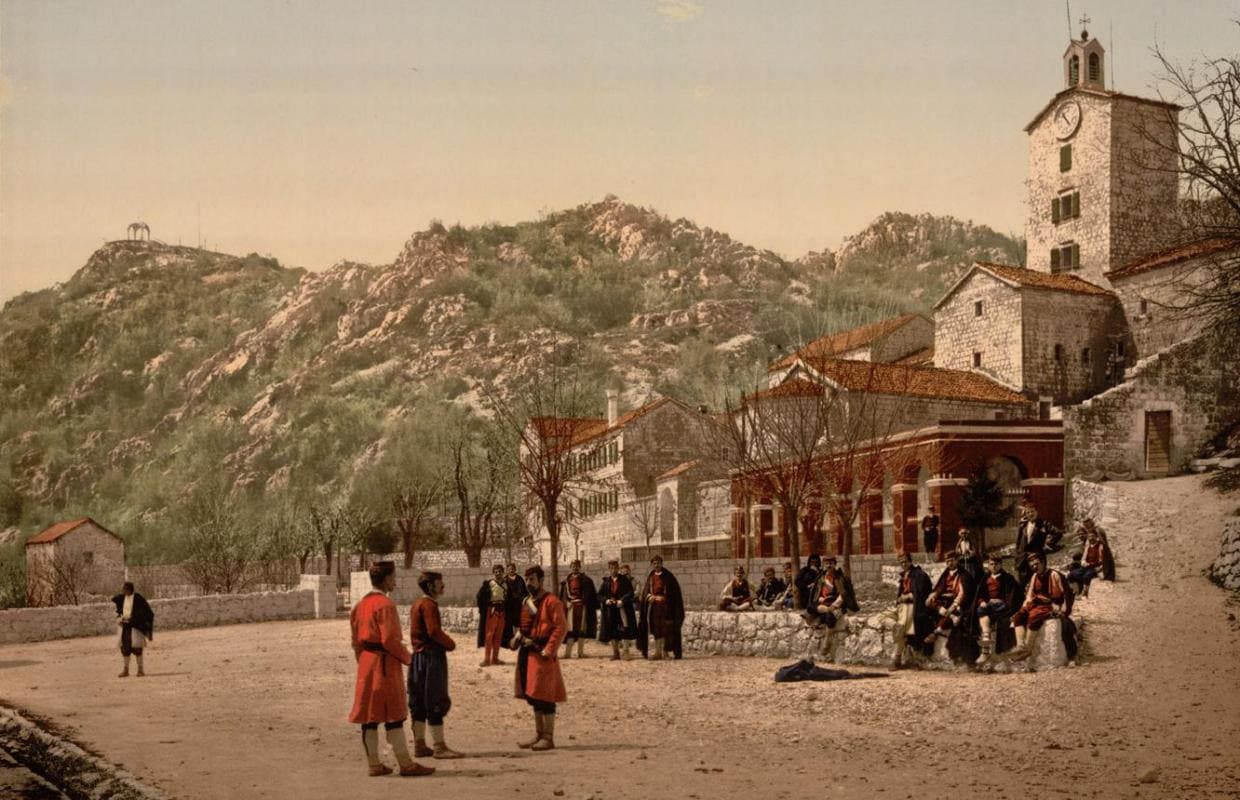 The emergence of the Slavic state of Dukl at the beginning of the 7th century on the lands of the former Roman province was the starting point for the further development of the state of Montenegro.

The definition of “black” arose either because of poor light passage through the lush crowns of trees, or because of their black trunks.

A distinctive feature of the life of the Montenegrin people was the struggle for independence. After the conclusion of an alliance with the Byzantine emperor, Duklya became known as the Zeta. Under the rule of the Turks in 1496, the Zeta country after 17 years acquired the status of an administrative-territorial autonomous unit of the Ottoman Empire. In 1645, the country is headed by the Metropolitan. During this period, Montenegro rightfully acquires the status of a trade hub and an important strategic point. In the fight against the encroachments of Turkey, Montenegro helps Russia, which has drawn it into the Russian-Turkish war. Having gained independence in 1878 and received an international vocation, the country of Montenegro from 1910 begins to be called the kingdom. At that time, the country was at the peak of economic development. 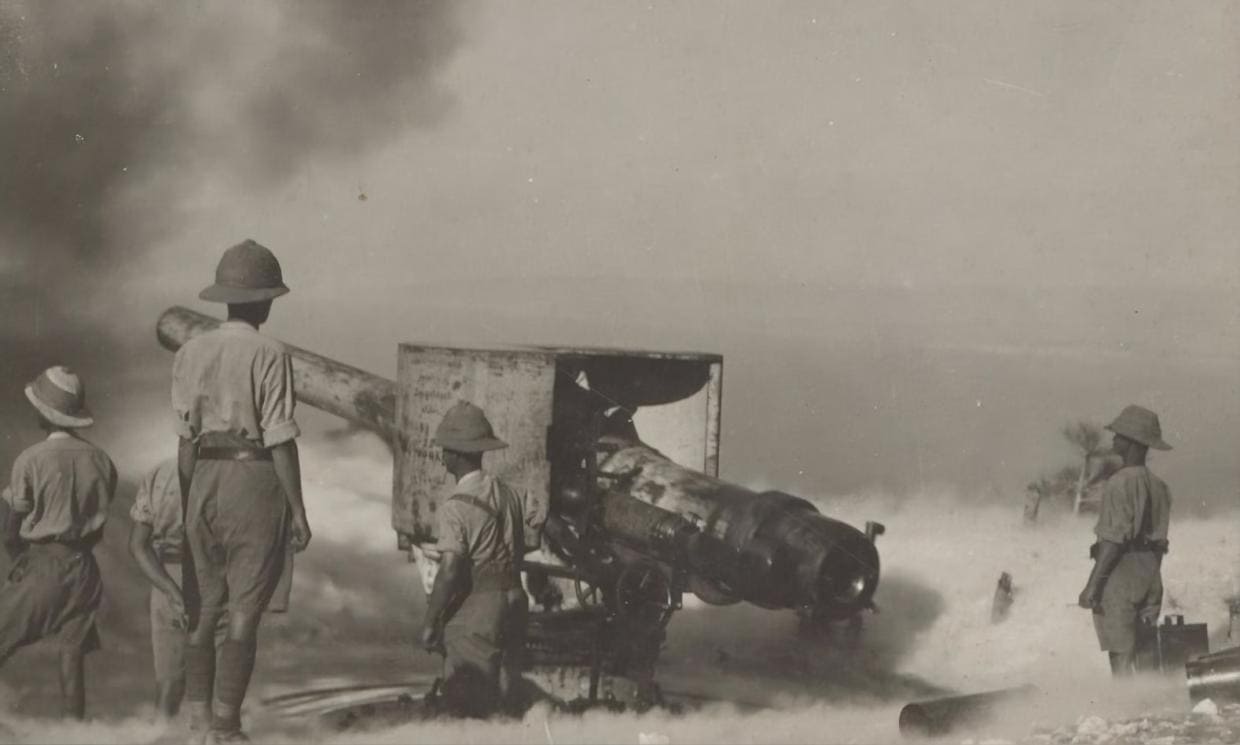 At the end of the First World War, having lost its independence, Montenegro 1918 united with Serbia and became a single state, losing the royal dynasty and its own armed forces. Having made a significant contribution to the anti-fascist movement in the Second World War and significantly raising its state status, Montenegro 1946 became part of the Yugoslav Federation. In 2003, due to disagreements with Serbia, the union republic was liquidated. In 2006, on May 21, at a national referendum, Montenegro acquires the status of an independent state.

The emblem of Montenegro was adopted in 2004. He portrays a double-headed golden eagle crowned with a crown with a shield on which a lion flaunts. The approval of such a coat of arms caused a stormy disagreement in society. However, this national emblem has gained popularity among the population.

From 2004 to this day, the rectangular red flag with the coat of arms and gold framing has become the national flag of Montenegro.

Since 2006, the popular folk song has become the anthem of Montenegro.

Traditions, society and religion of Montenegro

The main feature of Montenegrins is considered devotion to traditions. This is a very hospitable, friendly, attentive and cheerful people, carrying around only joy and a good mood. But only if people will answer them the same. Meeting the guests, the hosts open the windows and the doors wide open, as if to say: “Welcome!”.

Until now, in the society of Montenegro, there is a clan system and, as a result, a readiness to help. Montenegrins easily find a common language with any person, as they are fluent in many foreign languages. 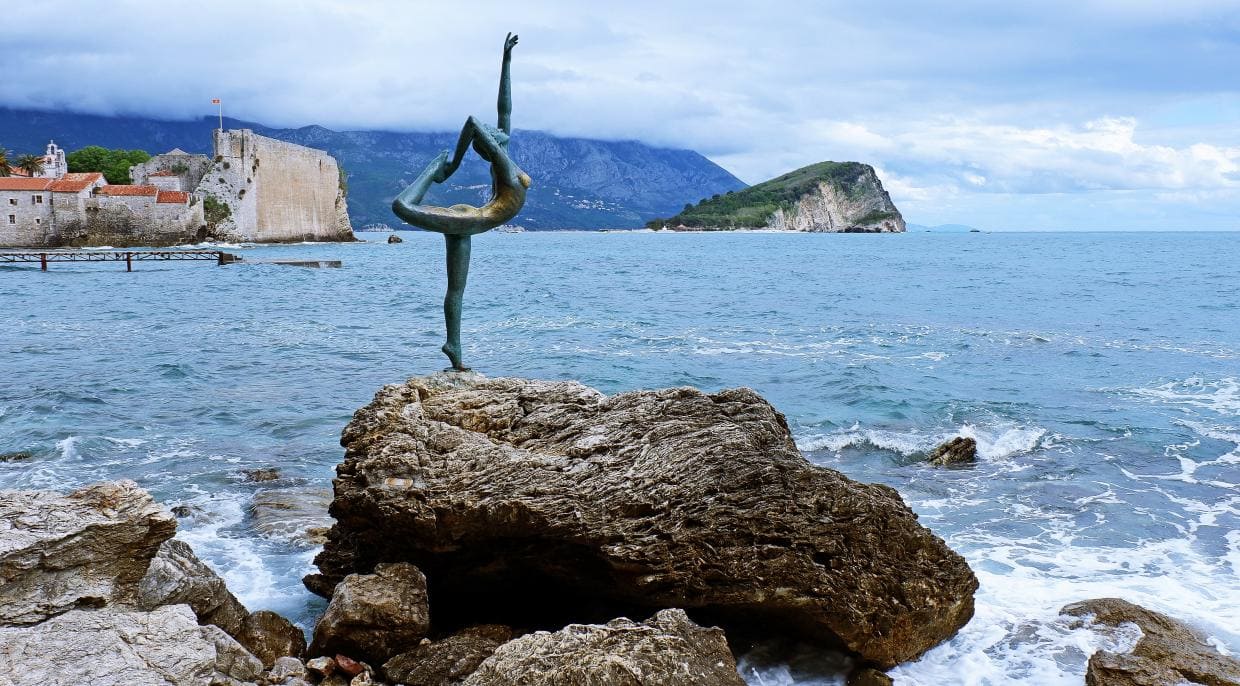 Residents of Montenegro are mostly handsome and tall people. The women of this country are long-legged hot legs, holding themselves with dignity, calm and friendly. Men are tall and temperamental beauties with South Slavic features.

The Orthodox Church is of great importance in the life of Montenegro. The wisdom, the leadership of the Montenegrin clergy, and his desire to help, teach, and give advice, are inherent to the servants of God and the performers of his will. 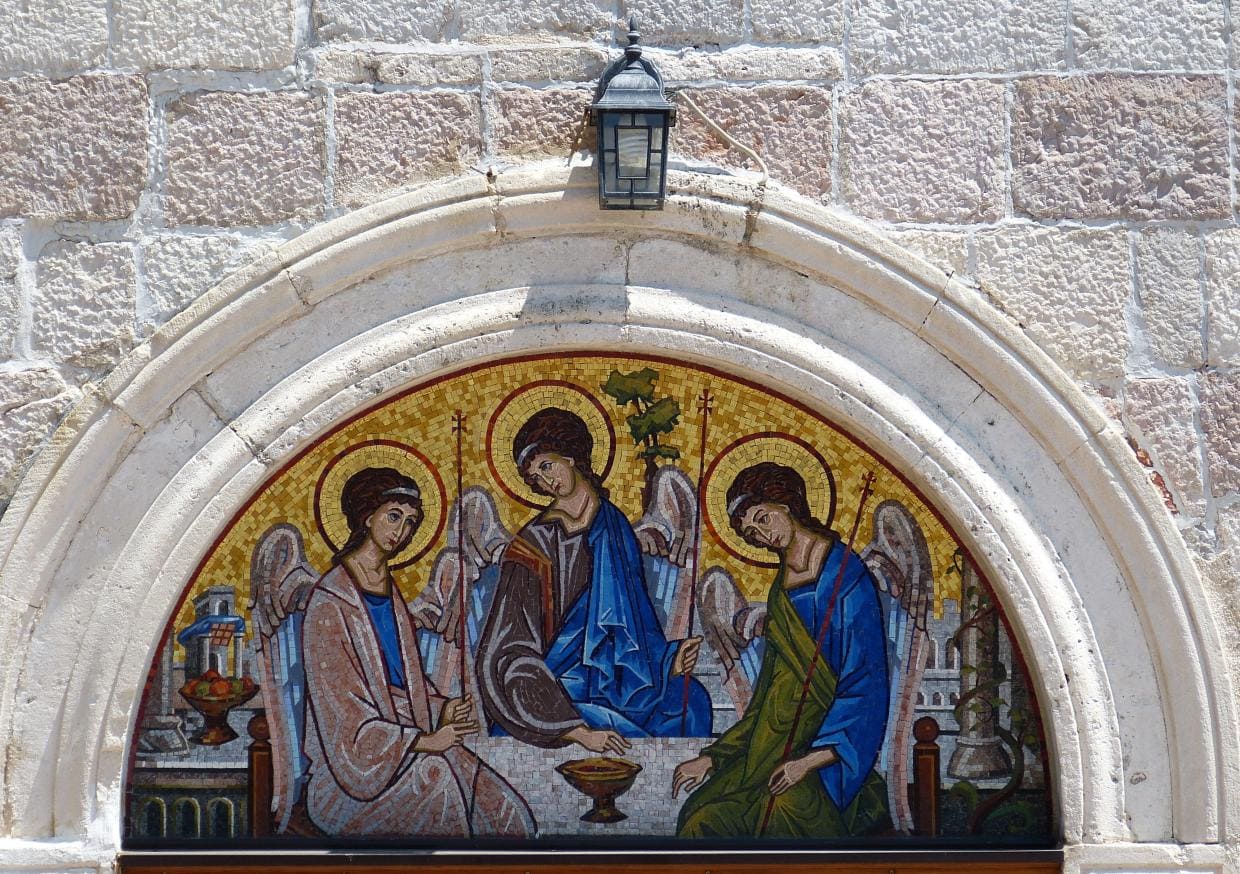 From among the clergy came out great governors. Orthodoxy, Catholicism and Islam are the main religions of Montenegro. They are separated from the state, but the constitutional obligation of the state to religious denominations in providing them with material assistance is established.

Guests and visitors of Montenegro always celebrate pride, self-awareness, extraordinary honesty and high notions of honour in all public and personal endeavours. The moral values ​​of the Montenegrins are courage, heroism and devotion to ideals. 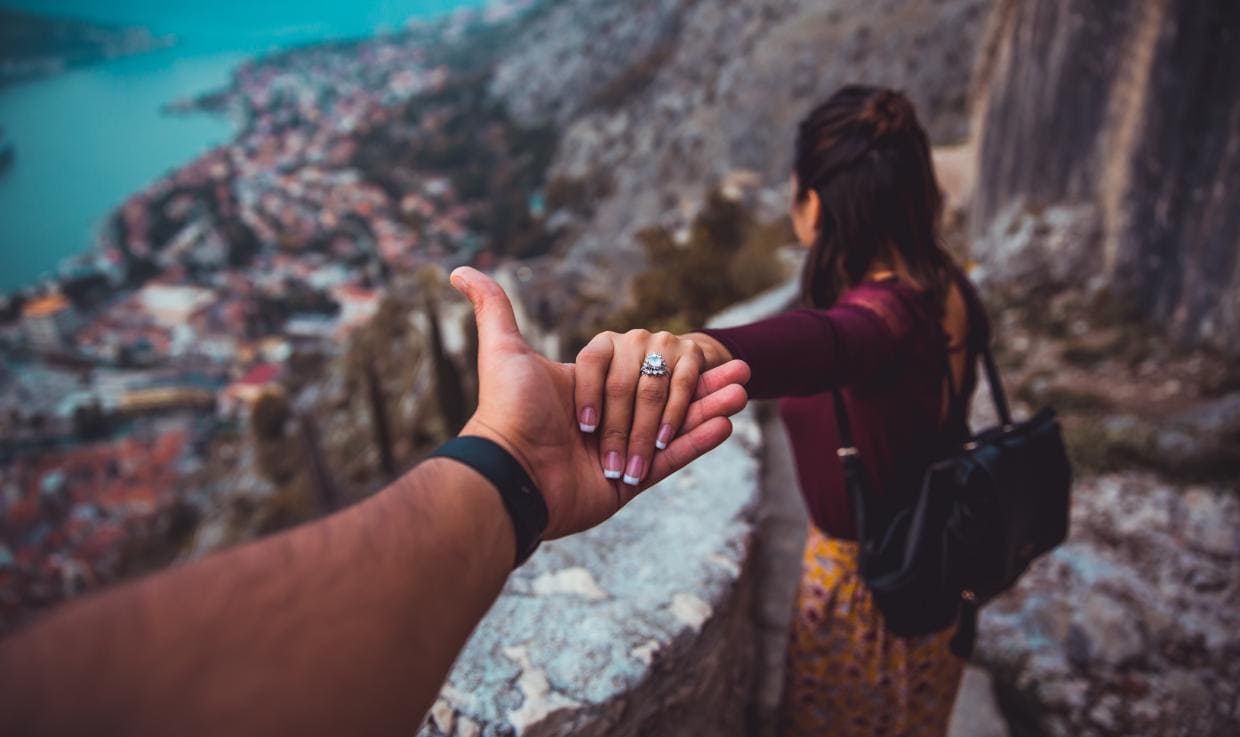 Relations between Montenegro and Russia are very close. Russia has always been a voluntary defender and ally of the Montenegrin people, who respond to it with devotion, loyalty and reciprocity. The main share in this is given to the similarity of language and culture, common faith and common opponents in the struggle for independence and union with Mother Russia. Even today, the Montenegrins firmly believe in the strength of Russia, and its influence in the world.

A huge number of cultural and historical monuments of Montenegro are in excellent condition. These are resorts, ancient cities, tens of kilometres of beaches in the Mediterranean, and medieval monasteries. 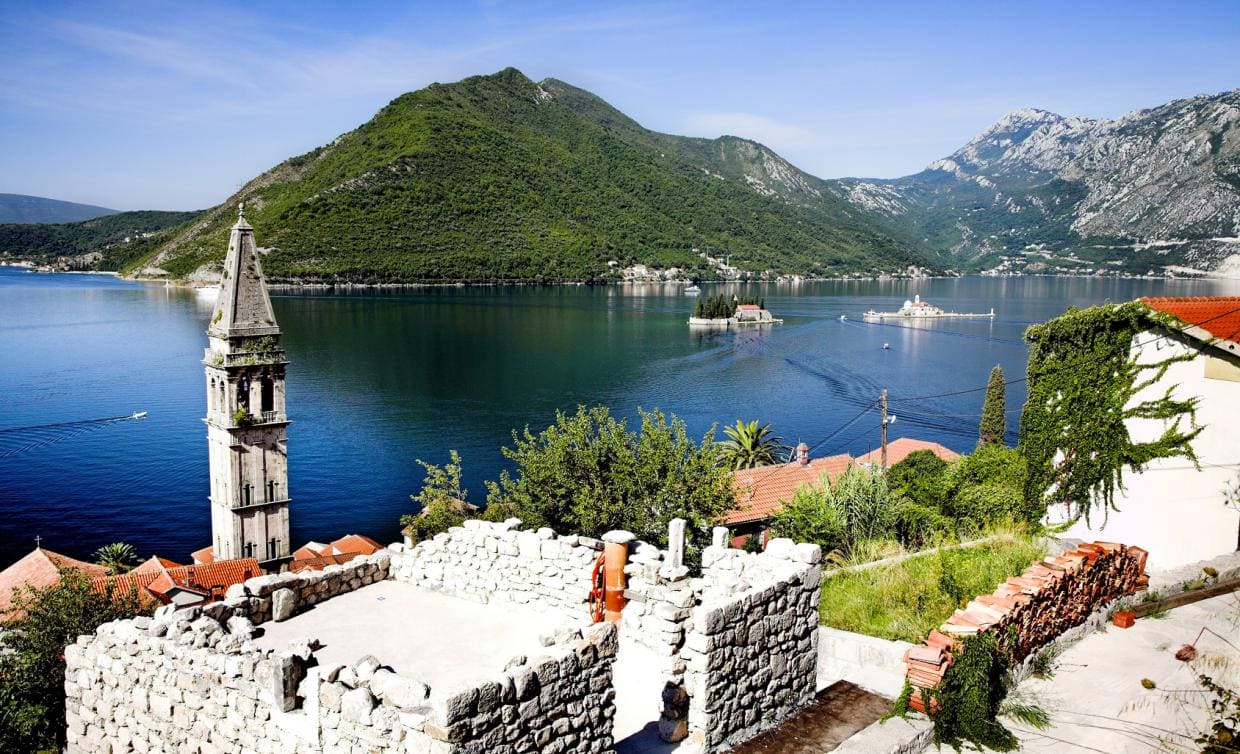 In Montenegro, the Mediterranean is the largest and most beautiful Ford Boka Kotorska. The beauty of its bays attracted the greatest minds - Bernard Shaw, Lord Byron and many others. Captured by the fabulous beauties of Montenegro, the ships of kings and princes from Europe, Roman patricians moored to the moles of Kotor. The archaeological heritage - chambers with magnificent facades, cities built in the Baroque style, churches, the old Venetian fortress - are cultural heritage protected by UNESCO. 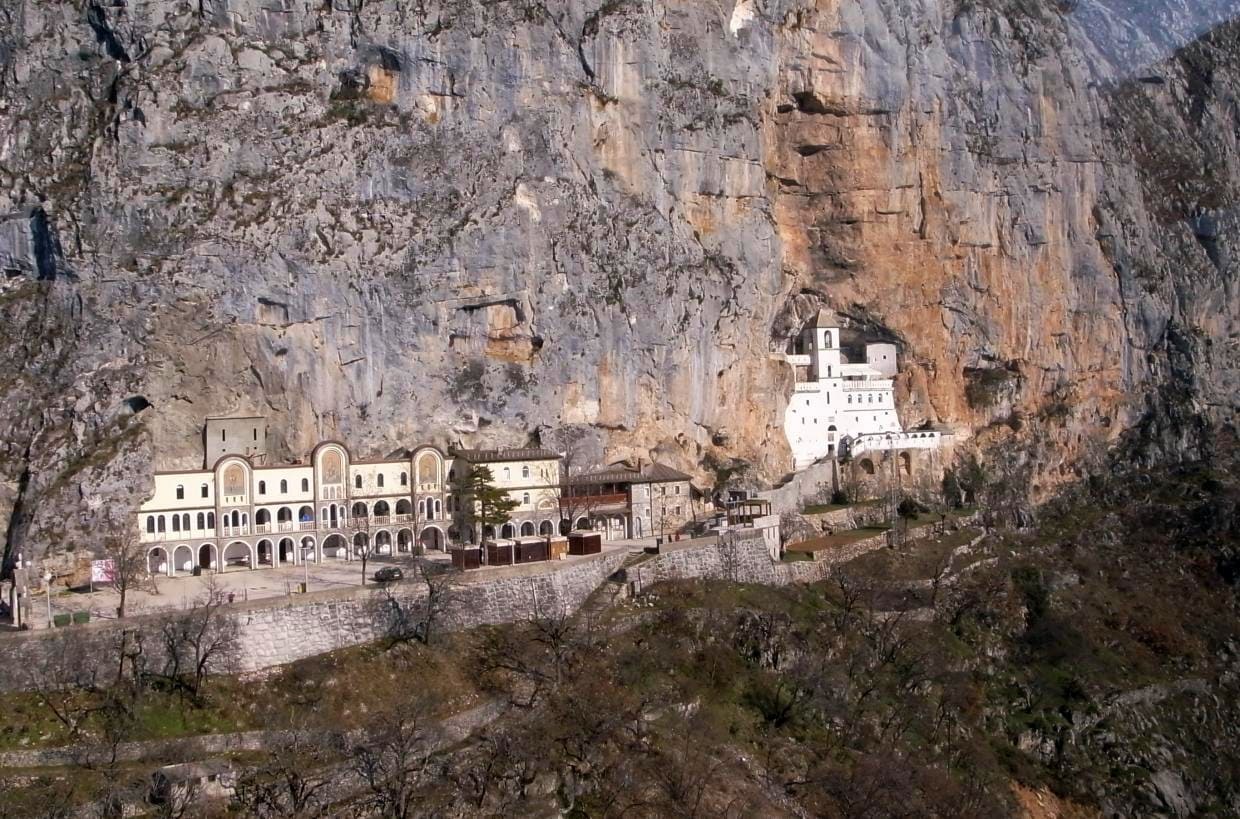 Ostrog Monastery in Podgorica is a place of pilgrimage for Orthodox from all over the world. Looking at him, it seems that he is floating in the air. This effect is due to the fact that it is carved directly into the rock, located on the side of a mountain. The observation deck offers an impressive view of the entire valley. Many tourists pave their excursion route through this Orthodox shrine. 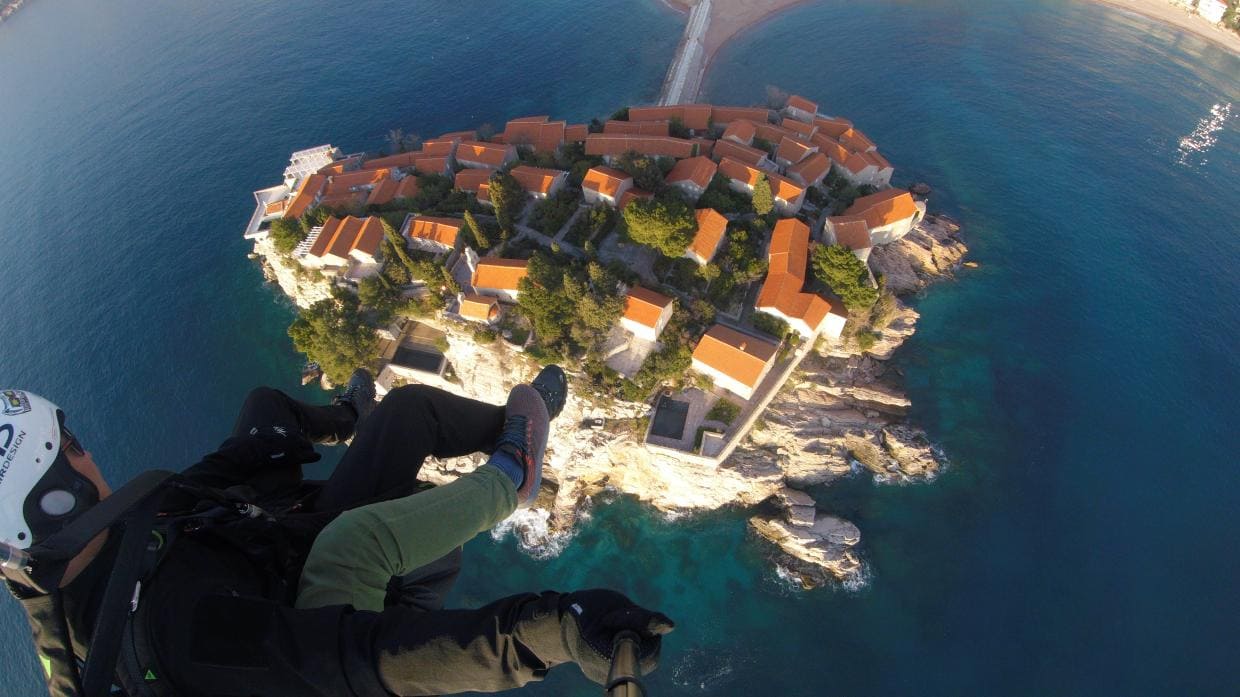 The island of Sveti Stefan is recognized as the visiting card of Montenegro. On the local rock of the island, connected by a narrow isthmus to the shore, a fortress was built, which, in the old days, defended the locals from the attacks of pirates. In 1957, St. Stephen became the only city hotel, which includes an exclusive hotel complex, which has no analogues in the Mediterranean. Outside the building was not subject to any renovations, but inside them - apartments of the category "luxury" with stylish furniture and design. Opposite the island, there is a mountain, on the slope of which there are luxurious villas and apartments.