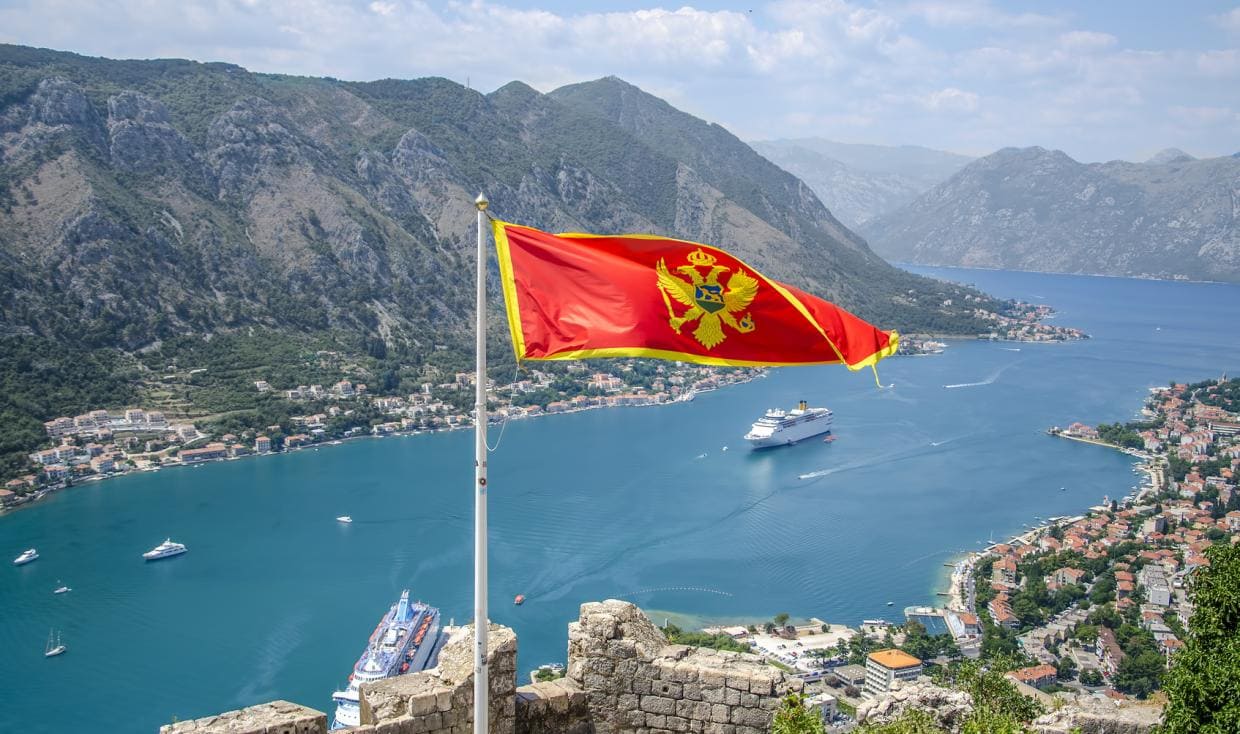 In South-Eastern Europe, the Republic of Montenegro is washed by the Adriatic Sea.

The area of ​​this small state is 13815 km, where 678 930 indigenous people live. Now Montenegro is considered an excellent recreation and entertainment area for travelers from many European countries and not only.

For those who wish to visit the country, this article will help you to get acquainted with the sights that are worth seeing in the main cities of Cetinje, Kotor, Bar and visit the island of St. Stephen. 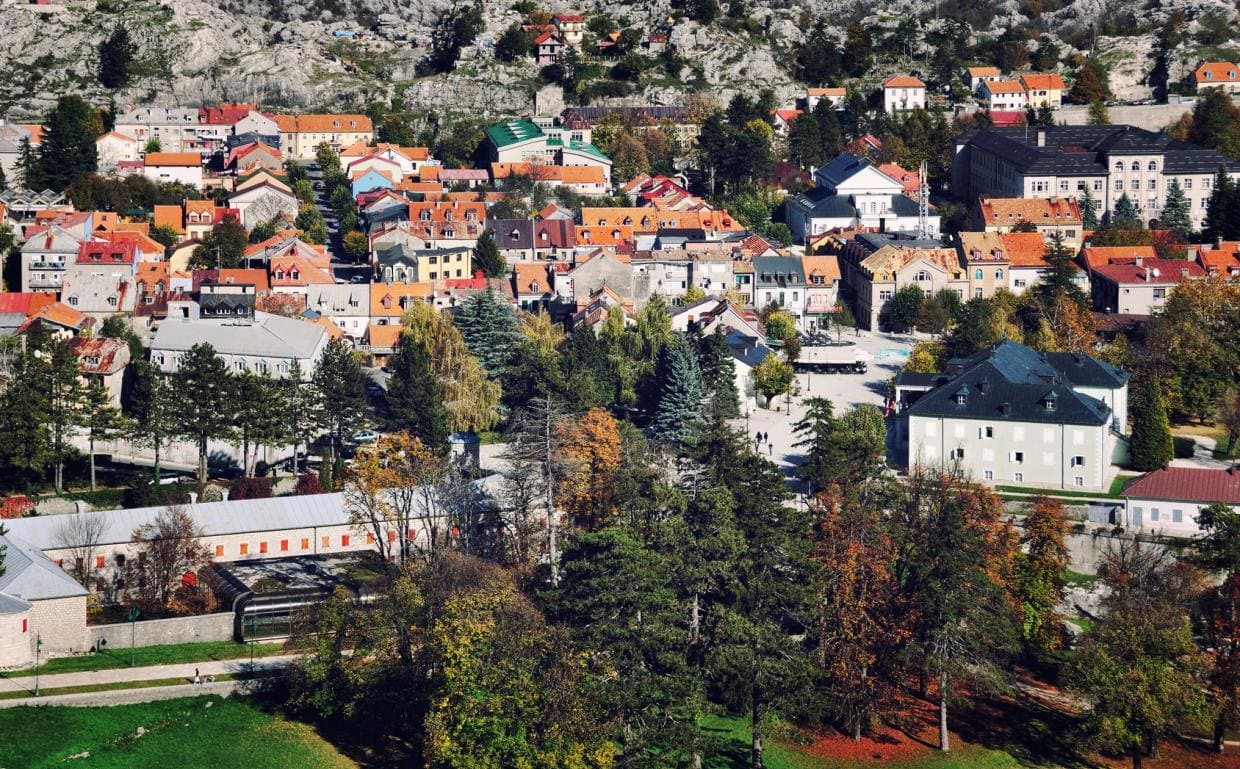 In the former capital of Montenegro - the town of Cetinje, the main attraction is the monastic building of the Nativity of the Blessed Virgin Mary. The temple was built in 1484 by Ivan Chernoevich (Zeta), a representative of the dynasty of the rulers of the country's historical region on the Adriatic Sea.

Throughout its difficult history, the monastery was destroyed by the Turks and rebuilt by the head of the Orthodox Church, Danila (1692) and Bishop Savva II (1743). The last date of the restructuring of the monastic complex dates back to 1927.

On the coast of the Bay of Kotor is located one of the oldest cities in Montenegro - Kotor. The main attraction of the city is the Catholic Cathedral of St. Tryphon (Tripun in the local dialect), which is considered to be the patron saint of the city among Catholics.

An interesting fact is that Trifon is not a fictitious person: historians have established that he was born in 232 in Phrygia (one of the regions of Asia Minor). The local population respected and blessed the boy for the ability to heal the sick.

Emperor Decius Traian (an ardent persecutor of Christianity) was reported that an 18-year-old healer was preaching the Christian religion. The young man was executed on February 2, 250, at the direction of Trajan. The temple building was consecrated in 1166 in the name of St. Trifon and has been rebuilt several times throughout history.

Now the cathedral complex is under the protection of UNESCO and is open to tourists who can inspect the ark with the relics of St. Tryphon, installed in the chapel, built in the XIV century specifically for storing raki. 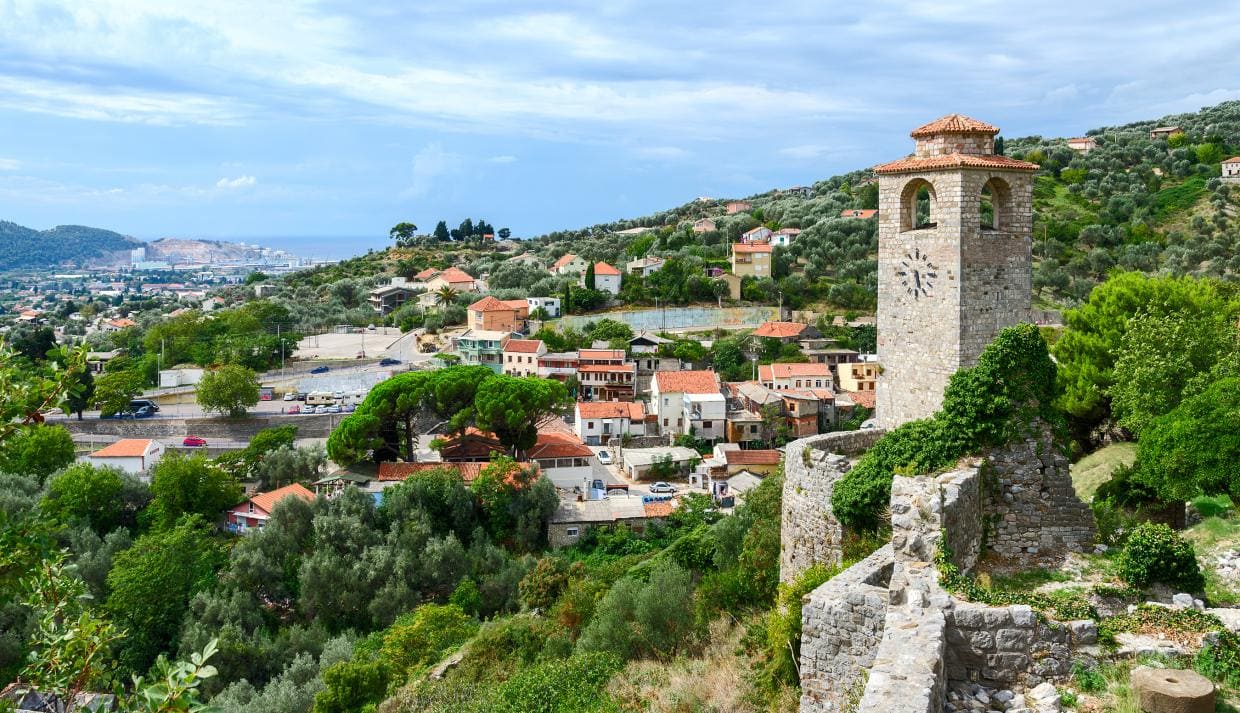 Between the Adriatic Sea and Skadar Lake is the city of Bar. Tourists, who arrived in this city with a long history, are attracted by the main attraction - the palace of King Nikola (Nikola I Petrovich, the first king of Montenegro from 1910-1918).

An interesting fact: he had the rank of Field Marshal of the Russian Army in 1910. The palace complex is a few preserved to our time without changing buildings, a chapel, a winter and summer garden with exotic plants. Since 1926, the palace of King Nikola I is used as a museum of local lore in the city of Bar.

Tourists can see the personal belongings of the royal family, military historical flags of Montenegro, a collection of weapons and medals, archaeological finds. The summer park, which has survived to our time, attracts both visiting travelers and local young people. 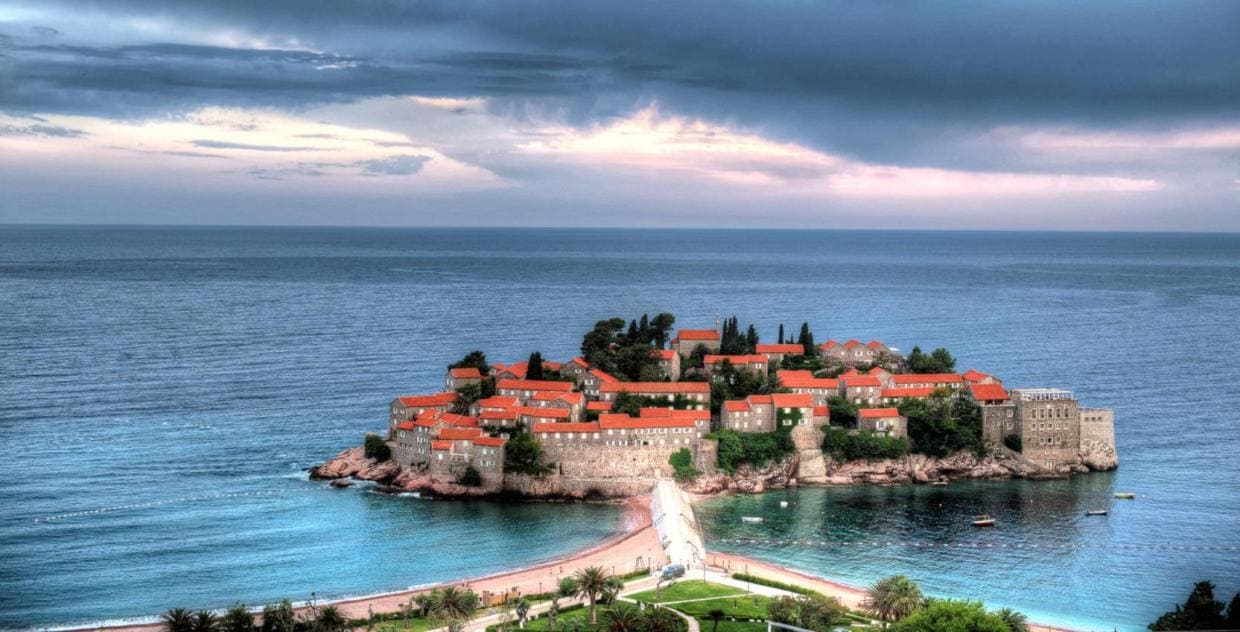 Montenegro is famous not only for its attractions located throughout the Republic, but also for the unique nature of the Adriatic coast. St. Stephen's Island was once a small fishing village.

The island got its name from the fortress, which was built by local residents to protect against the enemy from the sea. By the end of the 20th century, the local administration decided to use the island as a resort area, which nowadays has become popular among tourists from all over Europe.

Numerous beaches with clean fine sand, bars and restaurants with national cuisine, a variety of sports fields, night discos, boat trips on specially equipped yachts, along the coastline of the Adriatic Sea, leave pleasant memories for a long time.