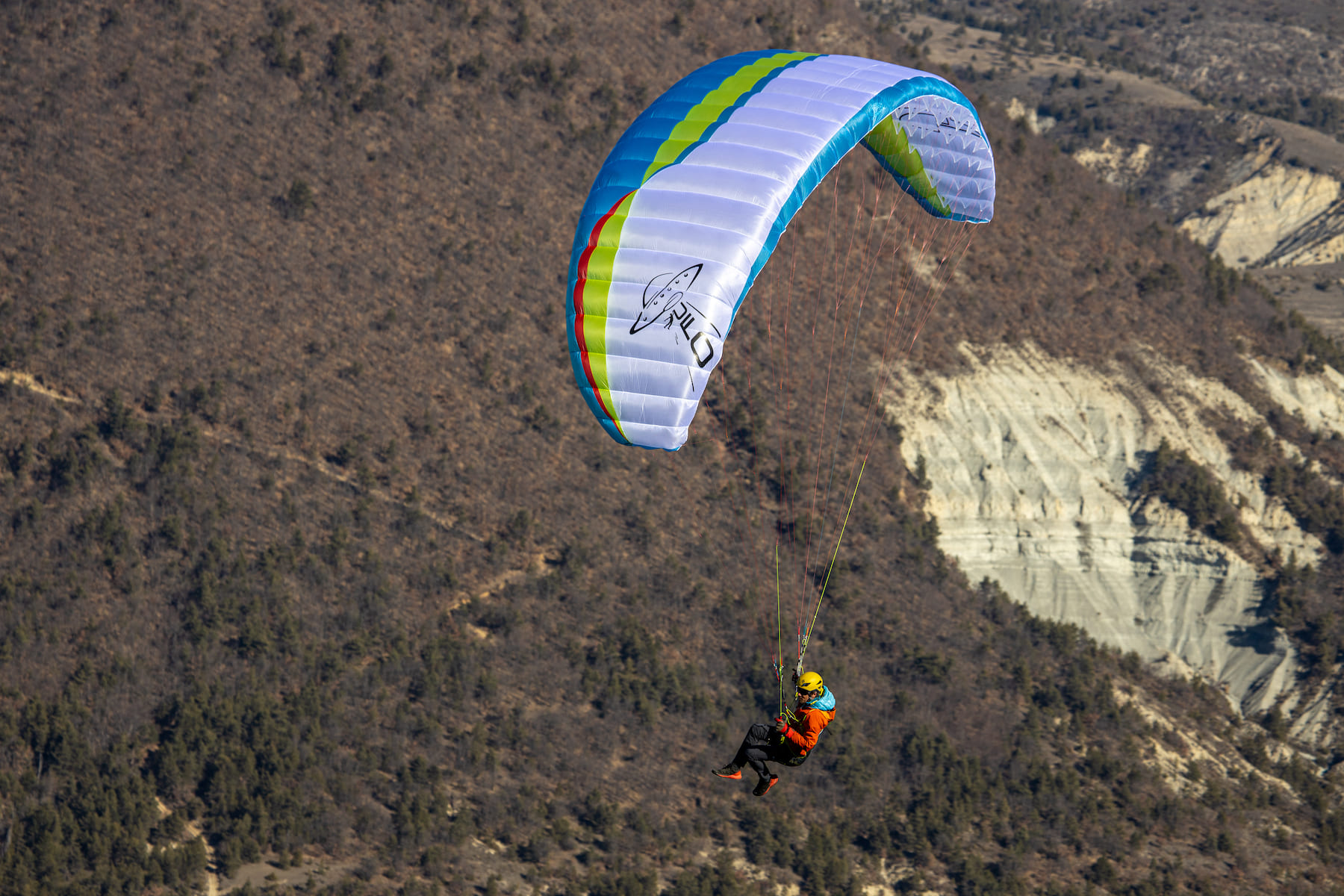 How to describe the new UFO...... in one word? Universal!... in one image?Magnetic attraction! On a take-off people can't help to touch or inflate it. They are like mesmerized.... in one dream? Alone on a remote peak... in a galaxy far, far away...Alien’s words...For every AD wing, these Humans use a claim and a hashtag. For the new UFO, they chose Beam me up and the #haveyouseenit. Dude these guys have guts! We heard them saying: “We know there was the expectation, we are confident there won't be any disillusion. The new UFO follows the original idea behind its predecessor: to be the simplest and easiest tool for hike&fly!”